Voices of the audience at Cambridge Film Festival:

GISBERTA took a faster speed in its story of bullying and friendship in an orphanage, but kept the focus and pace right up to its shocking ending.

GISBERTA charts the friendship between the cleaner in an orphanage, and young boy Elisha, and the jealousy of the other boys in the orphanage. The swift and shocking conclusion shows the power of jealousy and how much we come to care about character relationships in short timeframes.

Hats off to the Cambridge Film Festival, an interesting and at times eclectic mix of International cinema. From the harrowing and troublesome realities of Gisberta, to the indepth and heart renching story of a soldier trying to integrate back into a ’normal‘ existance, that is White Buffalo.

Gisberta and White Buffalo stood out for me personally, two daring and captivating films.

GISBERTA is the heart-breaking account of a boy, bullied at an orphanage, who finds an ally in one of the pretty cleaners. But, the other boys take their jealousy of his friendship to an extreme level.

The film is set in a children’s home, where one boy, the outsider in his group, becomes closely attached to a carer who shows him a lot of attention, causing the others to react with envy and sexual desire, leading unconsciously to disaster. The film provides a courageous insight into the abyss which is the  internal world of adolescents. The director managers to make the characters believable – right down to the tiniest detail – and even manages to portray the rough, brutal elements of the characters‘ personalities in a subtle way.

Gisberta is nominated for the First Steps Award which is the most important Young Talent Award for German graduation films.

»It`s for creating a sensible and daring athmosphere without ever running in danger of being unrealistic, touching on a very serious and contemporary social problem. We the jury award Matthias vom Schemm the best script award for Gisberta and for managing to build a grippy tension from the beginning to the end, that keeps the audience on their seats.« 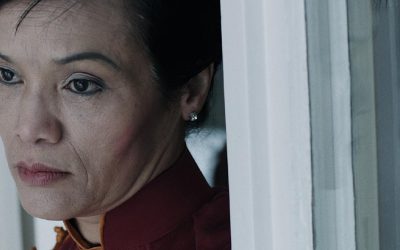 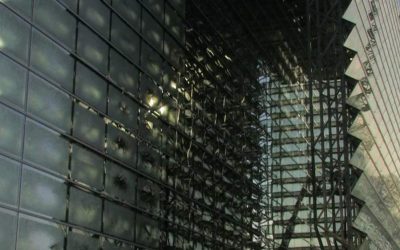 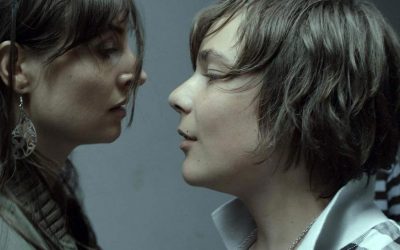 Four boys grimace back at him as he receives a hard blow to the rib, and his eyes start burning from the shampoo...